The debate about fake Spotify engagements has created an uproar, and most people have complained that unrecognizable history has infiltrated their Spotify history, which they don’t recognize.

First highlighted by BBC, this trend was about “mystery” tracks that were created from legitimate accounts, yet the same account owners knew nothing about the music in question.

Beyond the apparent factor of being musically unremarkable, the fake Spotify engagements have some characteristics such as short songs with little or no lyrics, titles with little or no descriptions. Surprisingly, some had managed to have thousands of plays – collated in albums containing more than 40 songs per album, with each track just some few minutes long.

Since the first report of these artistes by BBC on January 25th, all these fake owners entirely vanished from the platform.

Here’s a possible explanation of how these artists came to place:

Over 50 million Facebook pages were compromised by the data breach in September 2015, which enabled a good number of outsiders to get “access tokens” with direct links to Spotify user accounts.

Well, Spotify and Facebook denied the allegations. Still, since the Music Business Worldwide (MBW) had evidence on fake artists receiving fake attributions from illegitimate streams, this claim started to hold some weight.

Then one breakthrough occurred: one hawk-eyed music industry spotted that the “recently played” tab on Spotify had at least an artist or a musician they’d never heard of before. Interestingly, the artists should have come out and defended their legitimacy, but they vanished.

Besides, some users reported having seen weird activity on their accounts: they claimed to see music tracks in the “recently played” tab, yet they had never played such music before. The shocking bit is that they reported the issue to Spotify customer support, but the team said they saw nothing unusual in their accounts.

Since this strange activity happened to a lot of Spotify users, there are still doubts about whether Spotify is responsible for the fake attributes to fake playlists and artistes.

On January 27th, MBW spoke to Spotify to determine if the organization had policies in place to prevent fake fiddling of their legitimate user accounts.

While one of their spokespeople didn’t offer a direct response, they claimed that Spotify had placed multiple detection facilities to prevent and deal with such behavior.

Spotify claimed to invest heavily in fine-tuning those processes and enhancing the operation of removal, detection, and reducing the number of illegitimate creators, holders, and users.

Most of the vast playlists have more monetary compensation, tremendous bargaining power, and make a ton of money from fake followers.

What we’re expecting in the future is a tight regulation by Spotify to detect, prevent, and ban such parody accounts. 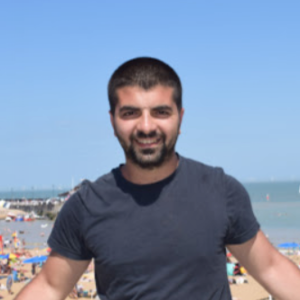 Eddie is the Chief SEO at Digital Geckos. He writes in a firm but honest way where there is little room for confusion. He has an addiction to list building and data compiling and enjoys rock music almost as much. 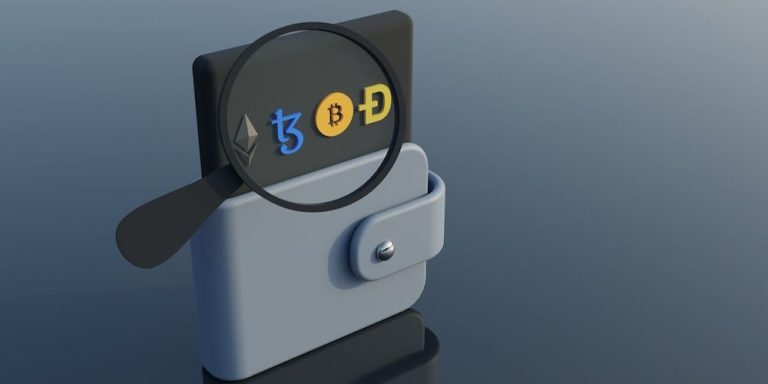 What is the Purpose of NFTs?

NFTs, or Non-Fungible Tokens, are quickly becoming a hot topic in the digital world. An NFT is a digital asset that is used to certify ownership of a digital item and make it unique. This means that the owner of an NFT can be sure that their digital item is authentic and not replicated. Whether […] 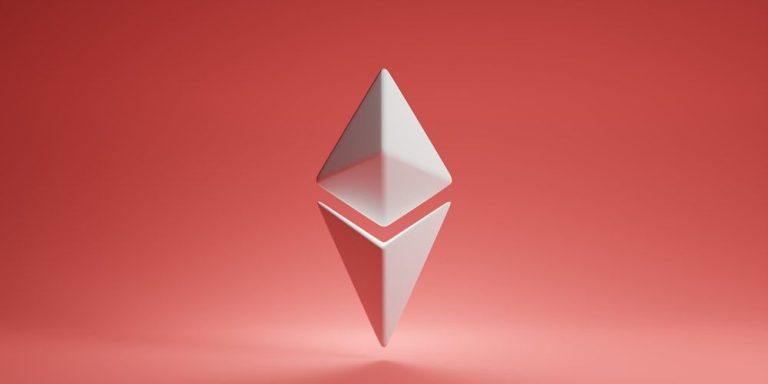 How Can I Join the NFT Art Revolution?

Are you ready to become part of the NFT art revolution? Joining this revolution is easier than you might think. All you need to do is set up an NFT-enabled wallet, purchase cryptocurrency, and then buy and sell NFTs. With only a few simple steps, you can be a part of this exciting new world. […] 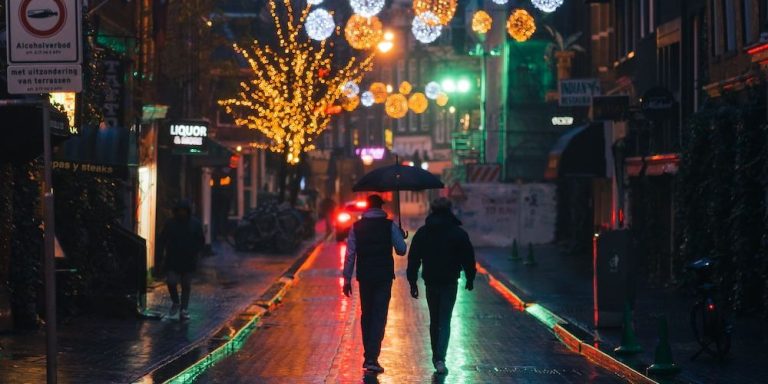 What is the Best Explanation of NFTs?

NFTs are an exciting new way to trade digital assets. They are unique, indivisible, and stored on a blockchain, so they provide a secure and immutable way to own digital artwork, music, collectibles, and other digital items. With the number of NFTs on the rise, there are plenty of benefits to owning them, such as […]

Digital Geckos is an award-winning SEO Company that offers fully bespoke digital marketing services. Founded with a passion for online marketing, we strive to deliver high-quality campaigns that deliver results.